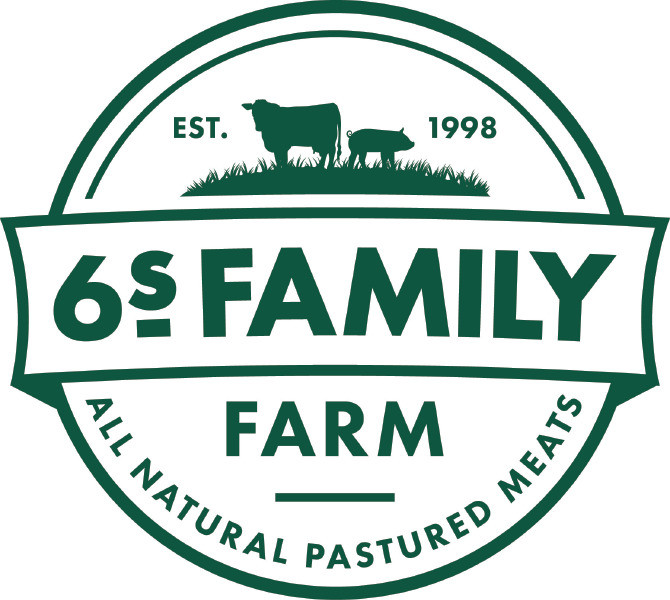 *Note - All 6S Hams (bone in and boneless) are cured but still need to be heated to an internal temperature of 140 degrees. This usually requires a cooking time of approximately 18-23 minutes per lb.

*Second Note - Do NOT, skip the jalapeños. You might think you don't like jalapeños but you would be wrong. This recipe begs for the pickled jalapeños. Cries for them. Wouldn't be even close to the same without them. Put them in! 😁

**Tam refers to the Tamworth Heritage Pigs we raise. Just in case you were wondering. :) 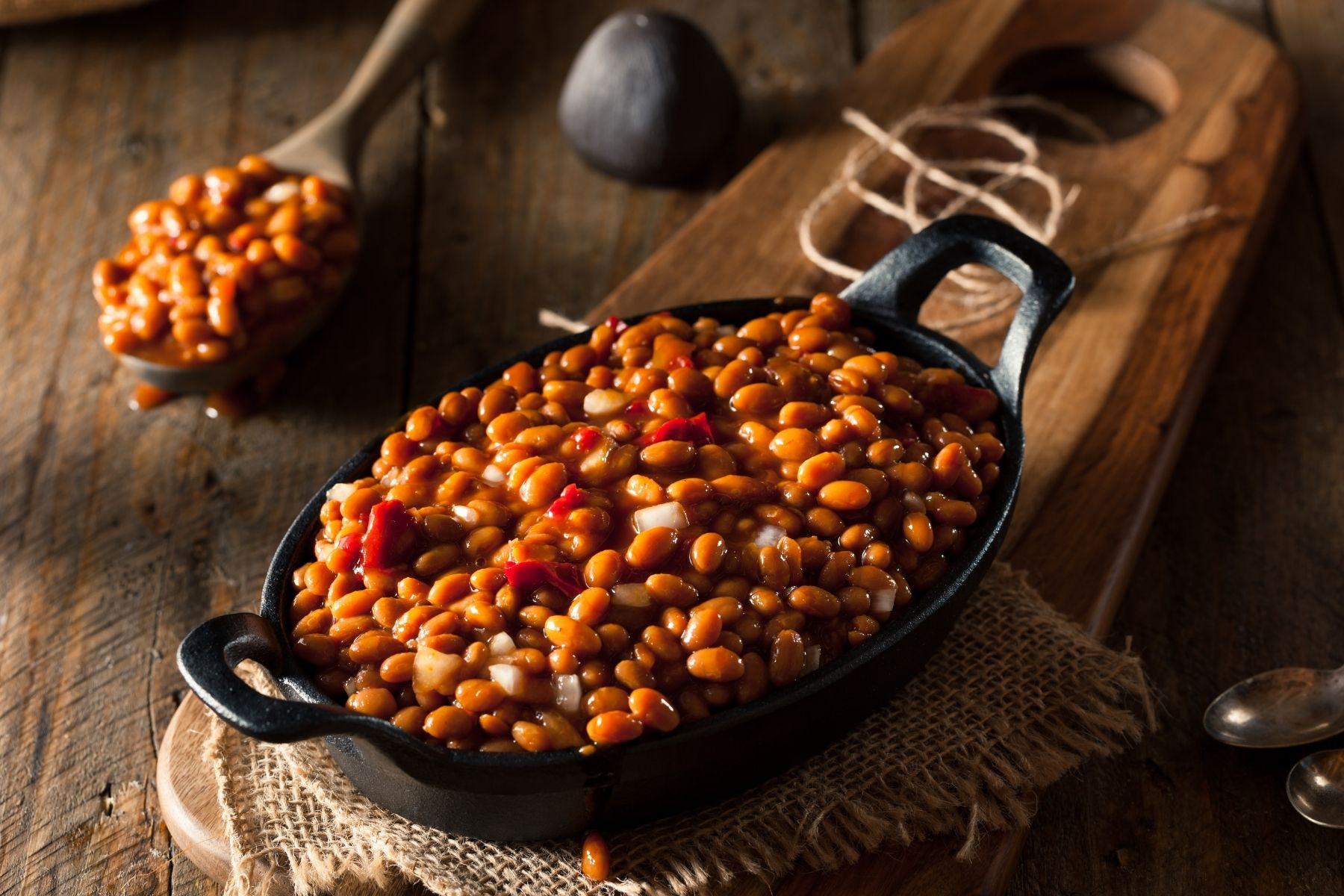 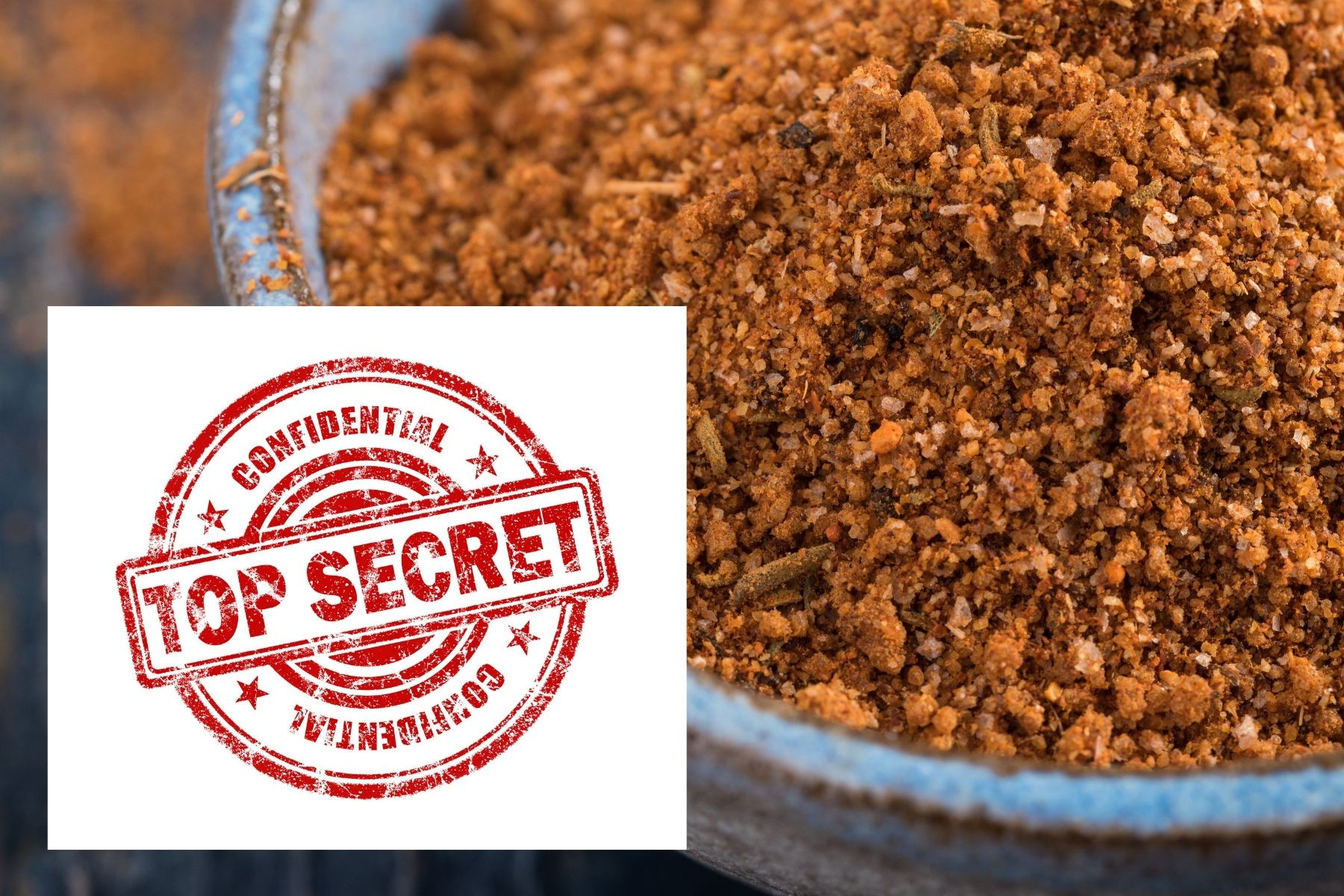 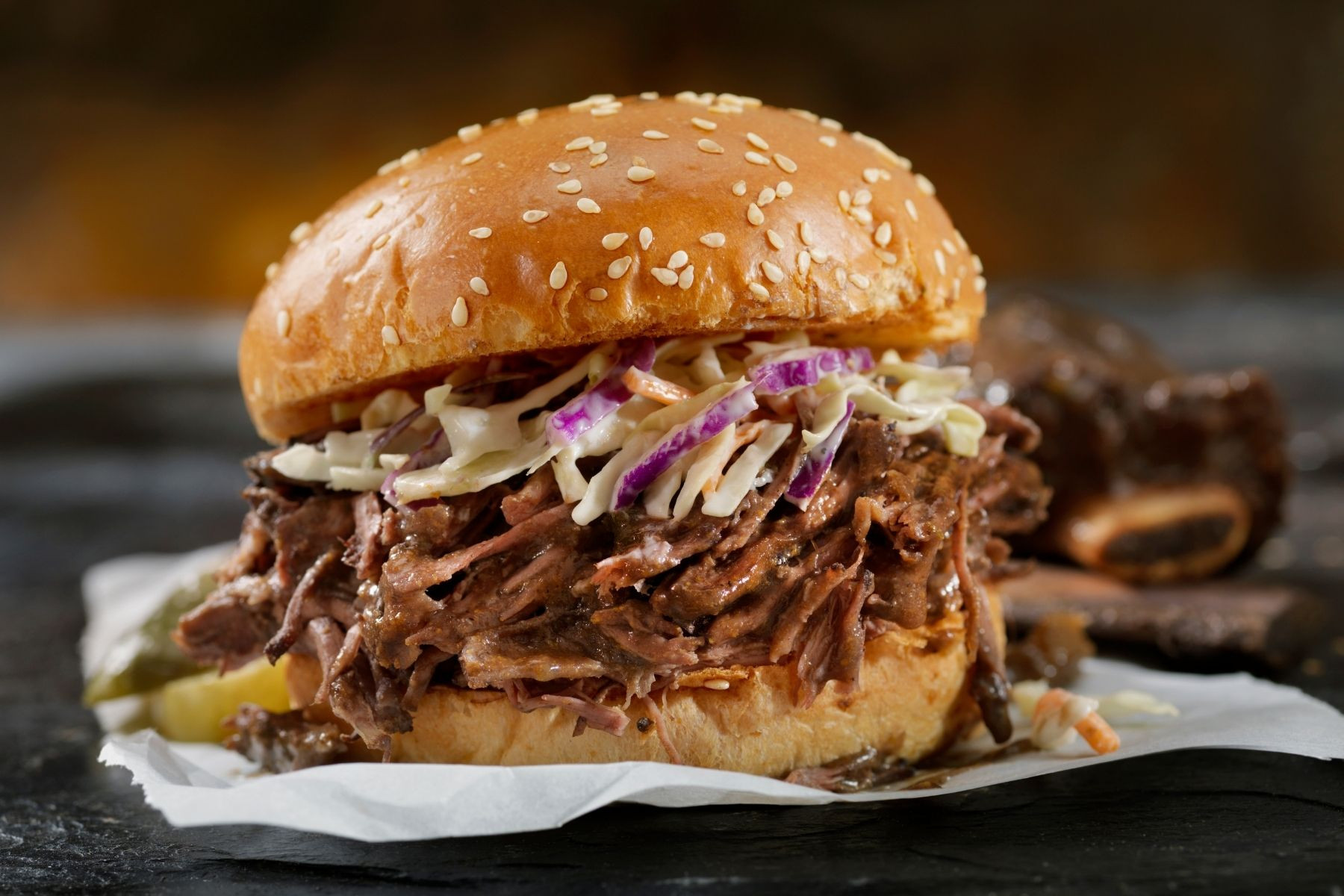